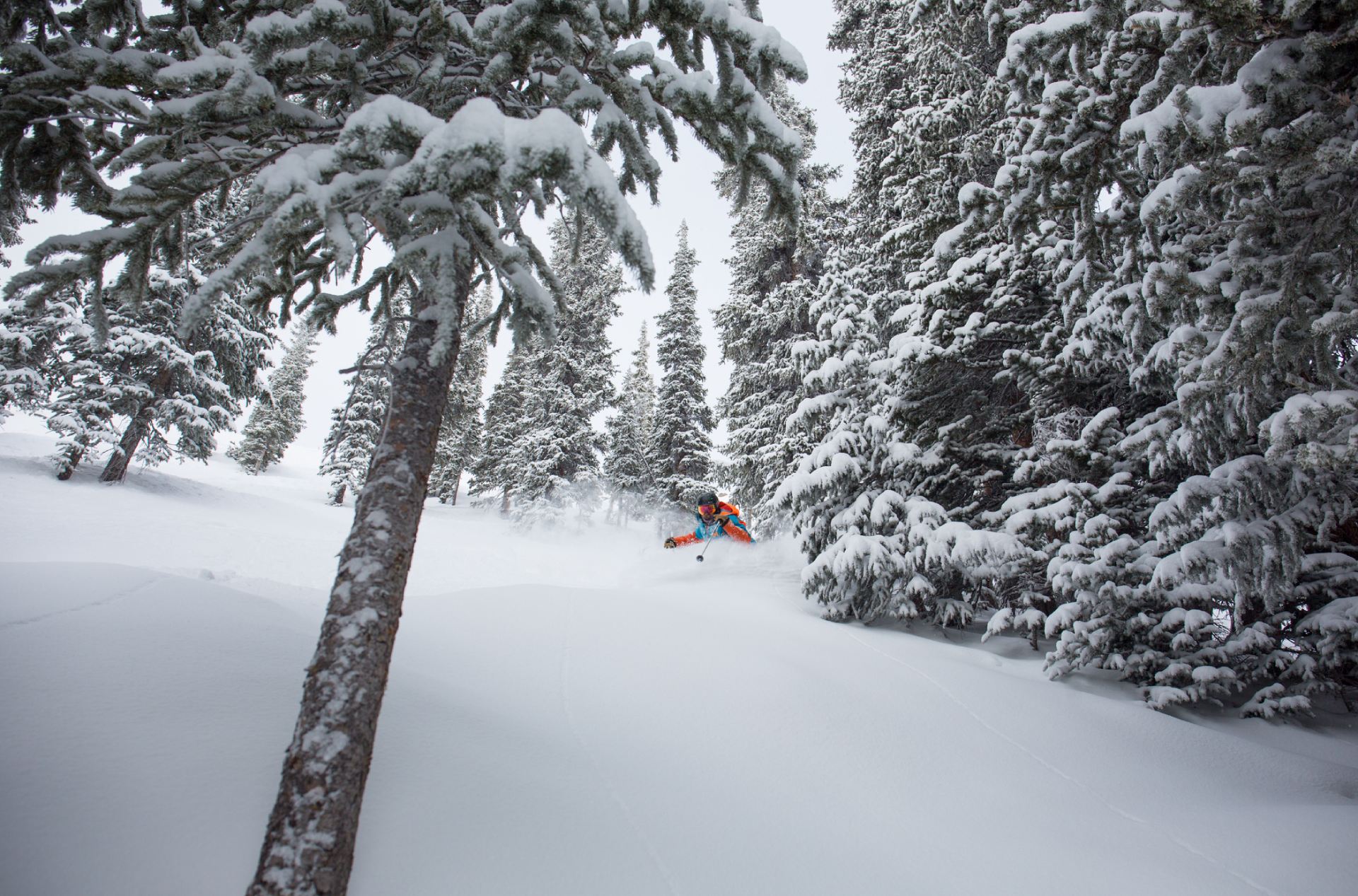 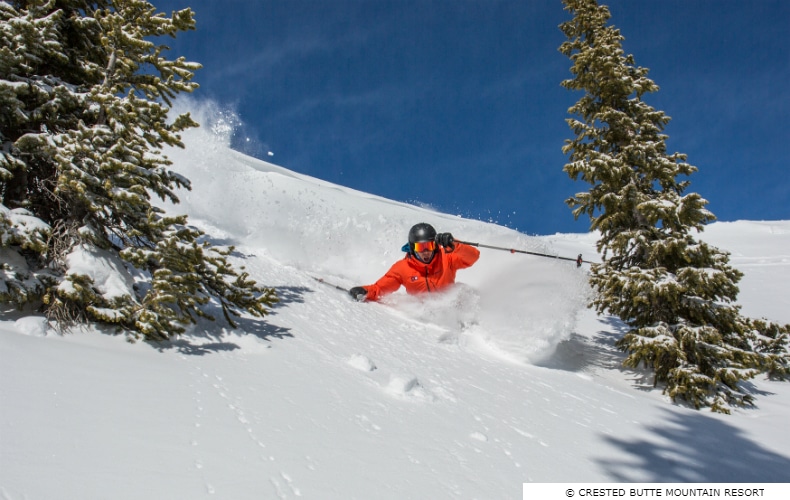 This historic town in southwestern Colorado surrounded by stunning scenery is a particularly peaceful and charming place to visit. While the ski area 10 minutes drive from town has a well-deserved reputation for providing some of North America’s most challenging in-bound terrain, it has as much to offer beginners and families as it does the truly expert skier and snowboarder, thanks to a wealth of long, well-groomed easy slopes emanating right from the base.

Crested Butte was one of the main coal mining towns in Colorado during the 1860s and still retains much of its character from those times. Colorful, quaint well-maintained Victorian-era homes and buildings line the streets and the town still sports the flavor of its Wild West past.

Almost a century later though, Crested Butte was under threat due to the decline in mining and other economic factors. In fact, by the 1950s it came close to closing down and entering the ranks of ghost towns worldwide but was saved from extinction in 1960  by a couple of entrepreneurs who saw the area’s potential. The pair bought a ranch just north of town at the 9376 feet (2858 m) base of Mount Crested Butte’s soaring 12,612 feet (3707 m) peak and proceeded to develop the ski field which exists today. 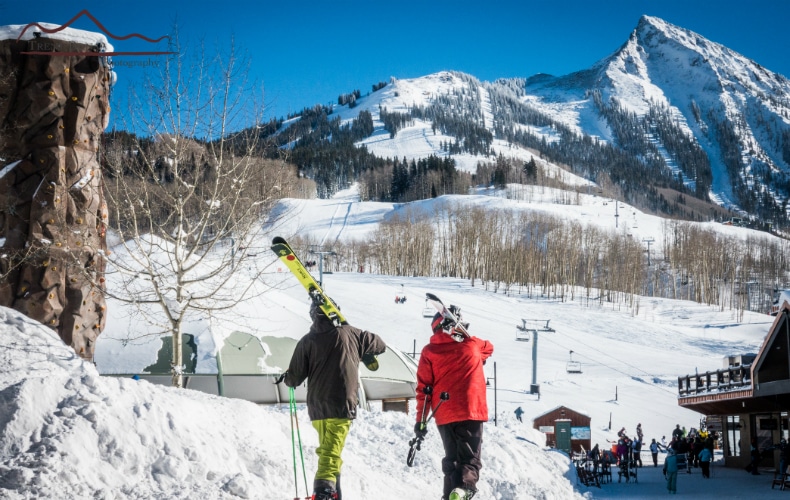